What gets measured, gets done. Sales & margin need managing together:

There’s no Holy Grail. Sales & margin need to be considered together. Capex needs to be rationed and, at the end of the day, it’s cash that matters… Getting the balance right:

• There’s no single killer measure, don’t behave as though there is

• This is the area of most focus. And it’s nice to be in growth at the unit level

• But it’s not sufficient to live happily ever after. Nor is it even necessarily necessary… 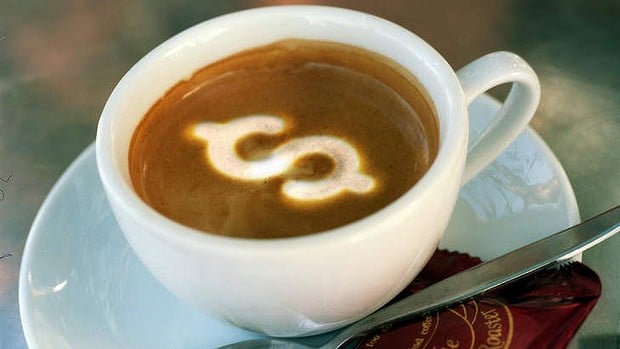 • They drive certain actions. Sales managers may beggar their neighbours (in the firm) to hit target

• What gets measured, gets done. Paying footballers to get corners will lead to more corners.

• But corners don’t win matches. Goals are what matter • Langton has banned the word ‘holistic’. So let’s just say you need a rounded approach

• But if it was your business, yes, yours, what would you look for?

• You’d look for cash. Free cash. Geld after costs. Everything else is incidental.

• We go into more depth on this and other topics in our review, which is found here

Subscription to the daily email is free. Unsubscribing is painless.